As vice president of a successful Wexford, Pa., business firm, Kevin stood out as a key leader in his field. With 20 years of experience and a mantle of successes already earned, Kevin had developed a sense for identifying opportunity.

Kevin learned about The PT Services Group through one of his agents who already used appointment setting to develop a pipeline for lead generation and sales. Kevin saw that appointment setting could be used to generate new business and new prospects for his qualified plan services, but The PT Services Group did not list qualified plans as one of their offerings.

“We were one of the first firms to utilize [The PT Services Group’s] Qualified Plans calling program, and we have been using their services as a supplement to our own marketing efforts ever since,” Kevin said.

The PT Services Group worked with Kevin to refine their approach, to perfect the model. After a few months of testing, they were ready to officially unveil the service, dedicating as much time and resources to the program as they would to other programs. The results were exceptional.

After just a few months of meeting potential qualified plan prospects in Pennsylvania, Kevin opted to use the service to expand his business into a completely new market: Arizona.

This expansion has seen Kevin’s company meet with over 120 prospects in Pennsylvania and 135 in Arizona. In addition, The PT Services Group afforded he and his company the luxury of having no standard renewal phase, a stipulation common in qualified insurance. 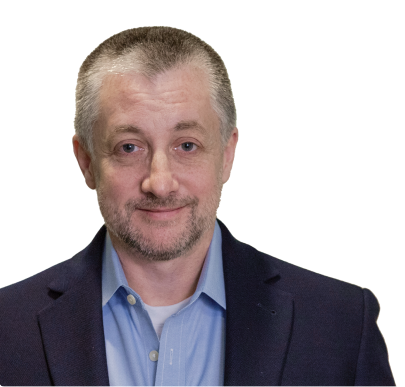